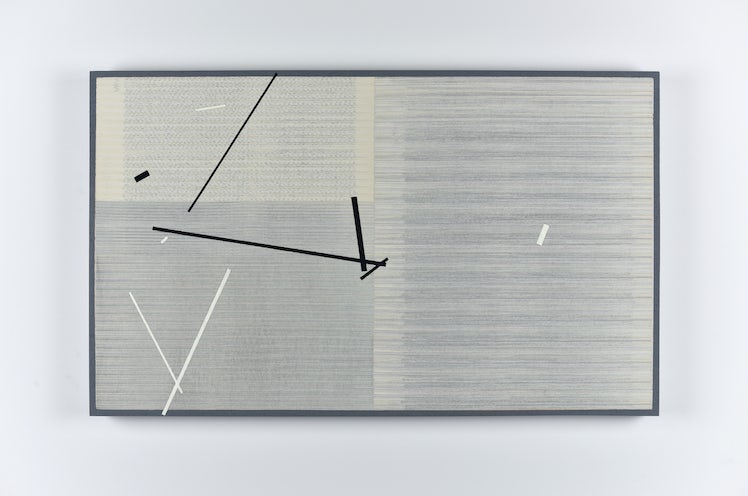 Whilst making the work for this show I was thinking about familial relationships and those occasions, usually celebrated whilst gathering around a meal, where we are briefly thrown together as siblings and offspring, aunts, uncles, grandparents and cousins and how we might find commonality, but also, huge differences. It’s often the case that when families get together, they very quickly find ways of falling apart. Old enmities and grievances as well as enduring love are sometimes brought to the surface.

My practice as an artist has many branches, though much of what I do is tied together under the canopy of information, publications and books, there are also renegade objects and images that seem to burst out of nowhere. This noisy and ill-behaved gathering of work seemed best presented as if each were the member of a family brought together on the surface of a large table. Those at the head and foot may not speak but are nevertheless bound together and others may see the resemblances. The relationships are sometimes close and sometimes bafflingly remote. It may be that information, the nature of language and text, the content and form of the book itself, is sometimes less of a uniting theme in my work than bald physicality, the toe stubbing reality and presence of the material world. I’m often transfixed by how the world of stuff has it’s own beautiful rules, how it will gather in heaps, or flow when the temperature permits, how it congeals and breaks, how it binds together and falls apart. A line of sawdust under the teeth of a moving saw is forever a miracle to me.

There is a description in William Faulkners masterpiece- As I Lay Dying, where Cash Bundren, one of the sons of Addie Bundren is patiently building his mothers coffin, as she looks out from the window of the room in which she is patiently dying. The sounds of the saw and plane are wonderfully described, the pine curls fragrantly from the plane as he bevels each joint, reasoning that it will take longer but the nails have more grip and the water a greater enemy to penetrate. A storm begins but he carries on under the light of a hurricane lamp, each push of the saw sighing ‘one lick less, one lick less’. This wonderful portrayal of the physical world perfectly describes my own relationship with materiality.

Jonathan Callan is born in 1961 in Manchester. Lives and works in London.
Callan studied at the Goldsmiths College and at the Slade School of Fine Arts in London.