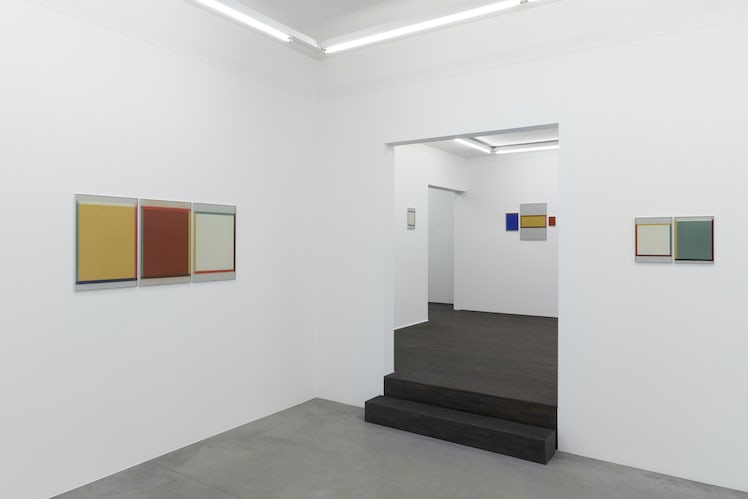 Johan De Wilde’s (°1964) drawings could be considered as the work of a ‘human printer’ (man created computers in his image): they are built as paintings, layer after layer of horizontal and vertical lines with a shape, a form intertwined. Let’s say he draws the canvas he paints on using all sorts of pencils. He mostly uses the same formats: A4 because he wants the drawings to be as universal as possible (and A4 is after all what everyone uses every day), A6, A2. Themes are very different and widely diverse, they are themes he lets go and picks up again as time goes by.

The reason he calls almost all his drawings History (+ a number) is that he basically draws time, on a 1/1 scale. He draws the lines as his own/everyone’s time goes by, an ironic remark on ‘vita brevis, ars longa’.

His work is in the collections of the S.M.A.K., MAC’s Grand Hornu and the National Bank of Belgium.